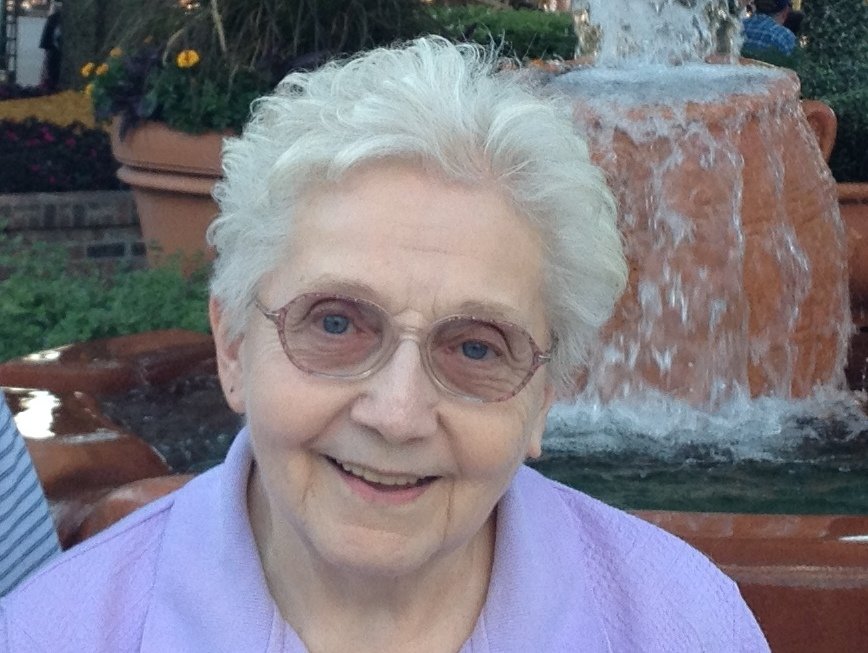 Age 90 of Collier Twp., on November 21, 2019. She was born on May 10, 1929, in Houston, PA. A daughter of the late John and Pearl (Campbell) Meneely. On May 30, 1951, she married Carl “Shorty” Skerl, who survives. Shirley was a retired employee of Mellon Bank, Pittsburgh and a member of SNPJ Lodge #6, Sygan. She was a member of Bethany Presbyterian Church and former member of Rennerdale Presbyterian Church. Surviving along with her husband are two daughters; Barbara Radaker and Nancy (Tim) Sobota, three grandchildren; Erik (Holly) Radaker, Jessica Ravis and her fiancé Mike Novak and Emma (Ryan) Stack, two great-grandchildren: Kayleigh and Bryce and a sister; Phyllis Lagoni. Deceased is a sister: Vera Flick and two brothers; Jack and Edd Meneely. Friends received Sunday, 1-5 pm, at the Warchol Funeral Home, Inc., 3060 Washington Pike, Bridgeville (412-221-3333), where a service will be held Monday at 11 am. Interment to follow at Queen of Heaven Cemetery, McMurray. Family respectfully suggests donations be made to Slovene Radio Hour-Association of Slovene Americans, 381 F Street, Pittsburgh, PA 15209.

Share Your Memory of
Shirley
Upload Your Memory View All Memories
Be the first to upload a memory!