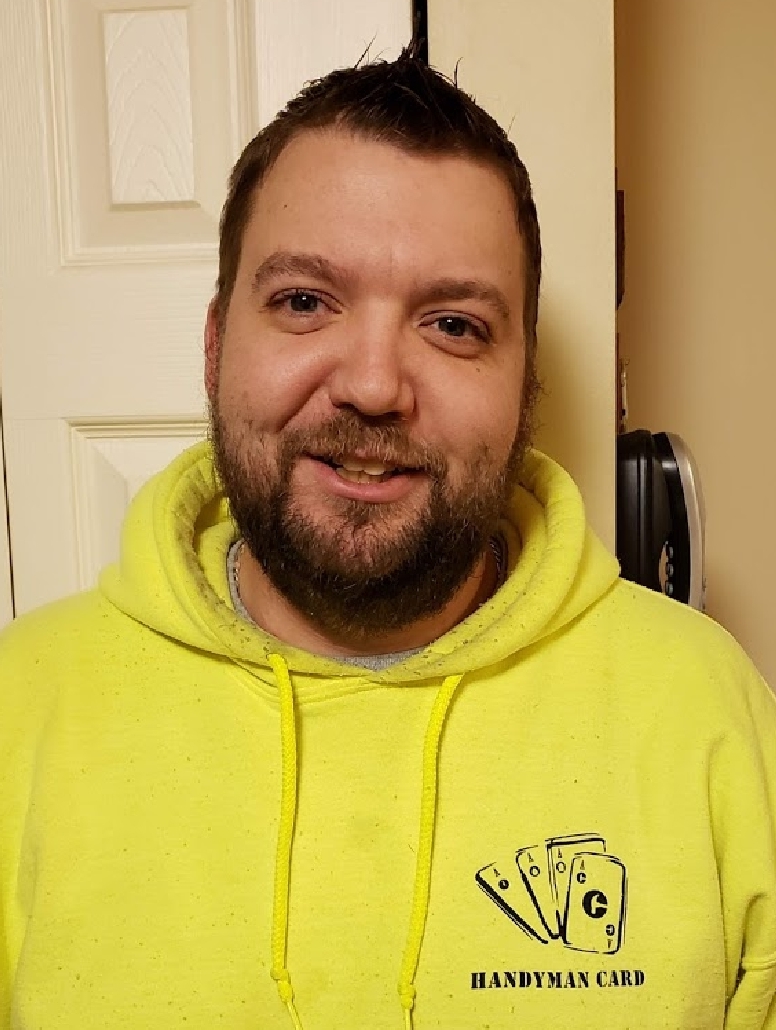 Age 29, of Bethel Park, on November 18, 2019.  Beloved husband of Tira (Wallace) Card; adoring father of Katrina Card; cherished son of Donald O. and Joyceanne (Drake) Card and grandson of JoAnn and the late David Drake and Beverly Spencer and the late Raymond Card; loving brother of Jessica (Chris) Bailey and David (Maria) Card and uncle of Kynslee and the late Colton Bailey, Emily Card, Allison and Ashley Petro; son-in-law of Steve and Vickie Wallace; brother in-law of April Petro; also many friends who became family.  Aaron was a proud member of Kirwan Heights VFD.  He was a graduate of Rosedale Tech and started his own business, Handyman Card.  Aaron was a thankful recipient of two donor hearts; and was able to share a final gift as a donor himself.  Family and friends received on Friday from 5-9 PM and Saturday from 1-3 PM, service immediately following at 3 PM, at the Warchol Funeral Home Inc., 3060 Washington Pike, Bridgeville (412.221.3333).  In lieu of flowers, memorials may be made to Make-A-Wish.

Share Your Memory of
Aaron
Upload Your Memory View All Memories
Be the first to upload a memory!