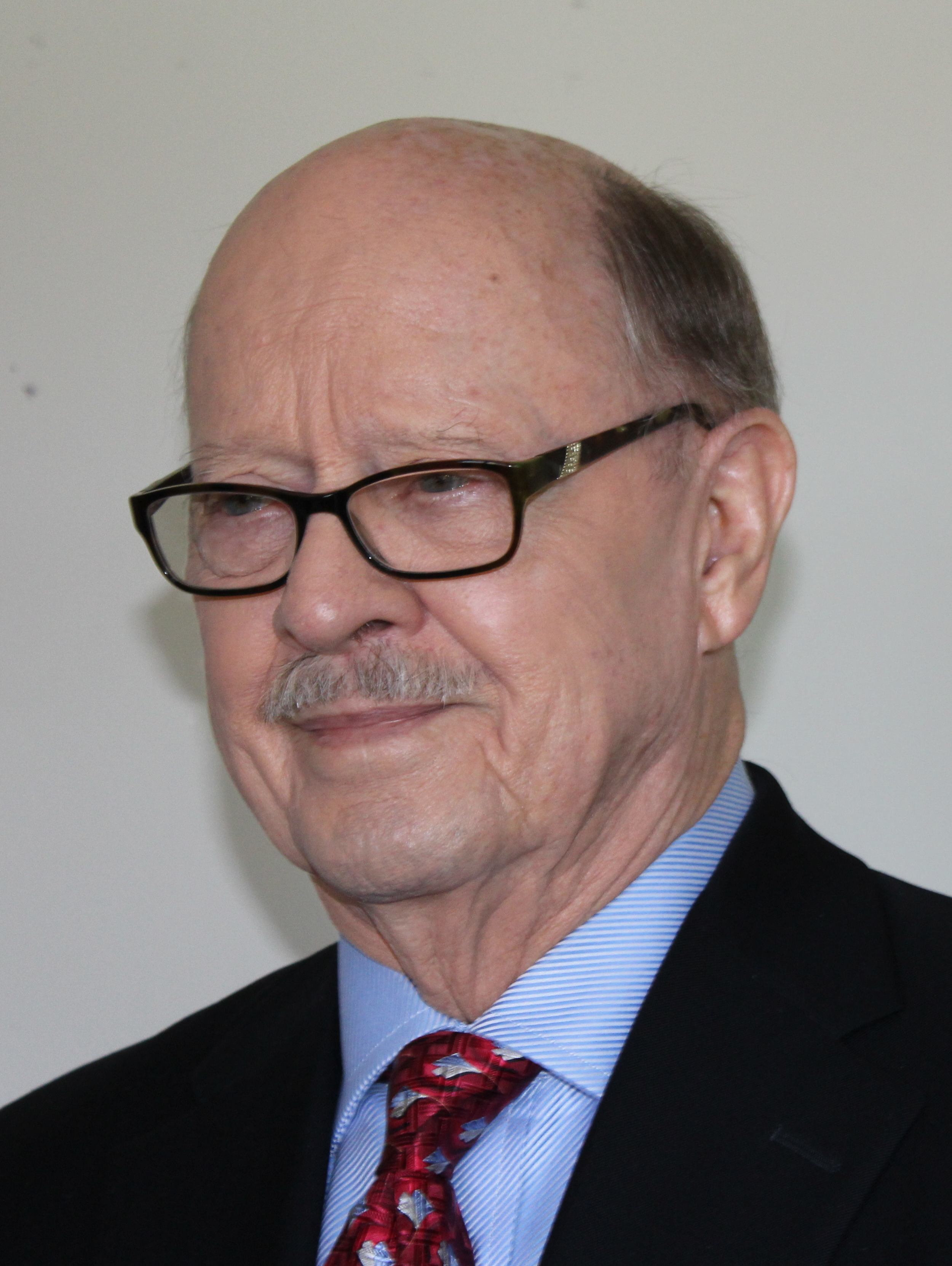 Age 81, of South Fayette Twp., passed away peacefully on October 27, 2019. Son of the late Arthur and Neva (Thomas) Hults, beloved husband of Virginia E. Hults, loving father of Monica Henderson, Christopher Wilson and the Late Arthur B. Hults Jr., grandfather of Danielle and Leah Peters, brother of the late Adele Kesler and Ann Hults, also survived by nieces and nephews. Friends received Wednesday, October 30, from 6 – 8 pm and Thursday, October 31, from 9 am – 10 am, at which time a service will be held at 10 am, at the Warchol Funeral Home, Inc., 3060 Washington Pike, Bridgeville (412-221-3333). Internment to follow at the National Cemetery of the Alleghenies. In lieu of flowers, memorials may be made to the American Cancer Society.

Share Your Memory of
Barry
Upload Your Memory View All Memories
Be the first to upload a memory!