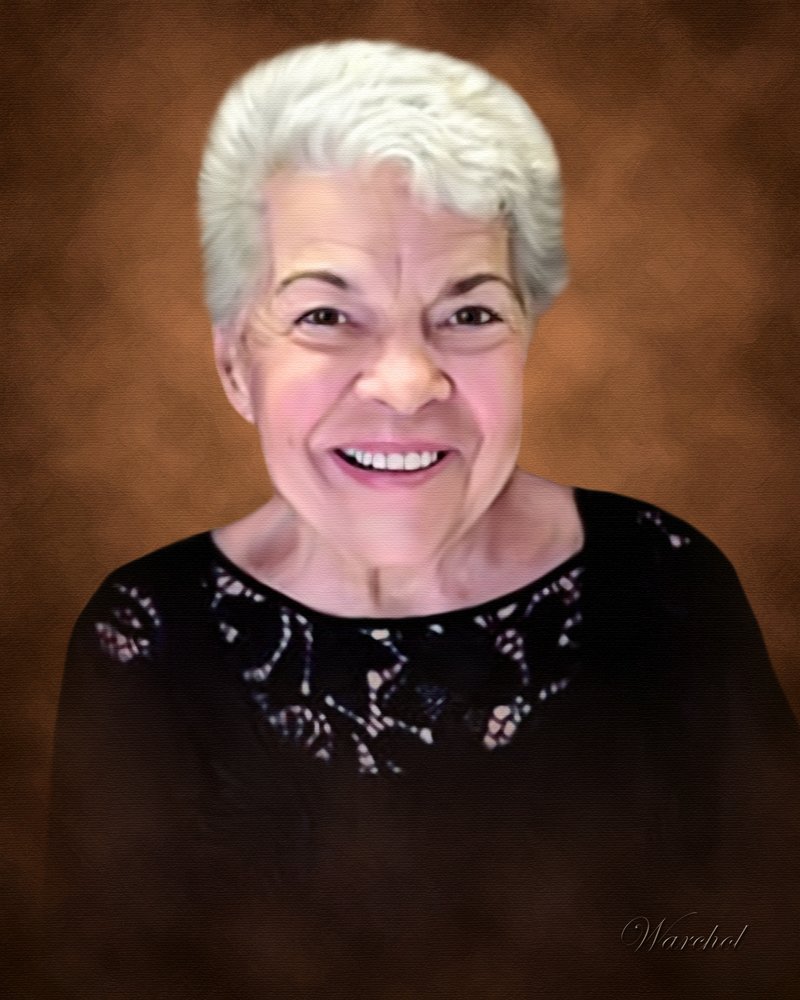 Barbara Ann (Desch) O’Toole, age 83, of South Fayette, formerly of Brookline, passed peacefully on Thursday, July 4th, 2019.  She was born to the late Raymond Desch and Margaret (Spock) Desch on February 20, 1936.  Barbara was a lifelong Pittsburgh Pirates fan and a fixture at Forbes Field during her teen years.  As a member of their fan club, she became friends with many of the players, including becoming pen pals with Pete Castiglione.  They continued to write one another until his passing in 2010.  Barbara’s love for baseball was compounded when she attended a Pirates/Indians game with one Francis King O’Toole, whom she met through his sister, the late Nancy (O’Toole) Smith.  Barbara also became great friends with King’s other sister, Maureen (O’Toole) White.  That game was the first of many dates which led to King and Barbara’s 63 year marriage.  Their love story was like no other told before. They were not just a part of each other’s lives; they were each other’s lives. It did not take long before their love for each other and their deep devotion to the Lord blessed them with their first son, James Martin O’Toole.  He would soon be joined by Kevin Francis (Michele) O’Toole, Suzanne Marie (Joseph) Aiello, Sharon Rae (Tony) Ciummo, and Amy Jo (Michael) Shaughnessy.  The pride and passion she had for each of her children was  paralleled only by the pride and passion she had for her grandchildren; Justin Francis (Erica) O’Toole, Sean Martin (Danielle) O’Toole, Benjamin Anthony Aiello, Brandon King O’Toole, Emma Nicole Shaughnessy, Marco Valentino Ciummo, Maeve Elizabeth Shaughnessy, and Ava Elizabeth Ciummo, who fondly called her Grammy.  Her grandmotherly love also extended to Sarah (Tony) Romano, Amanda Ciummo, Kyle Wright, Lorenzo Romano, and Dalio Romano.  Barbara was excited to soon be welcoming Hayley and Paisley Rogachesky to the family as well as her first great grandson O’Toole.  If you were to ask anyone who knew Barbara to describe her, they would use words such as kind, giving, selfless, or say that she possessed a goodness that was real and true.  The list certainly would not end there.  Barbara brightened the lives of many with thoughtful handwritten notes, random acts of kindness, and a shoulder for anybody who needed it.  She spent hours talking with those she loved; celebrating them, supporting them, laughing or crying with them.  We often teased her about her love of the Pirates that existed until the day she passed, but it should not have surprised us.  Once you entered Barbara’s life you received her unending loyalty, you became someone for whom she would root.  A void was left in the lives of many on July 4th, but how lucky we are to have learned from her how to navigate this thing called life.  And even though none of us want to do it without her, we are well prepared to take those first steps because of the lessons she bestowed upon us.  We will work to find comfort in the fact that God needs Barbara Ann O’Toole and her gracious and giving heart for things beyond us now. Friends received Sunday, July 7 from 2-4 and 6-8 at Warchol Funeral Home, Inc., 3060 Washington Pike, Bridgeville, PA 15017 (412-221-3333). A Mass of Christian Burial will be celebrated Monday, July 8 at 10 am, at Holy Child Parish.  Interment to follow at Queen of Heaven Cemetery.  In lieu of flowers, donations may be made to the Sisters of Charity of Seton Hill www.scsh.org/get-involved/make-a-gift or the Down Syndrome Association of Pittsburgh dsapgh.org/donate

Share Your Memory of
Barbara
Upload Your Memory View All Memories
Be the first to upload a memory!