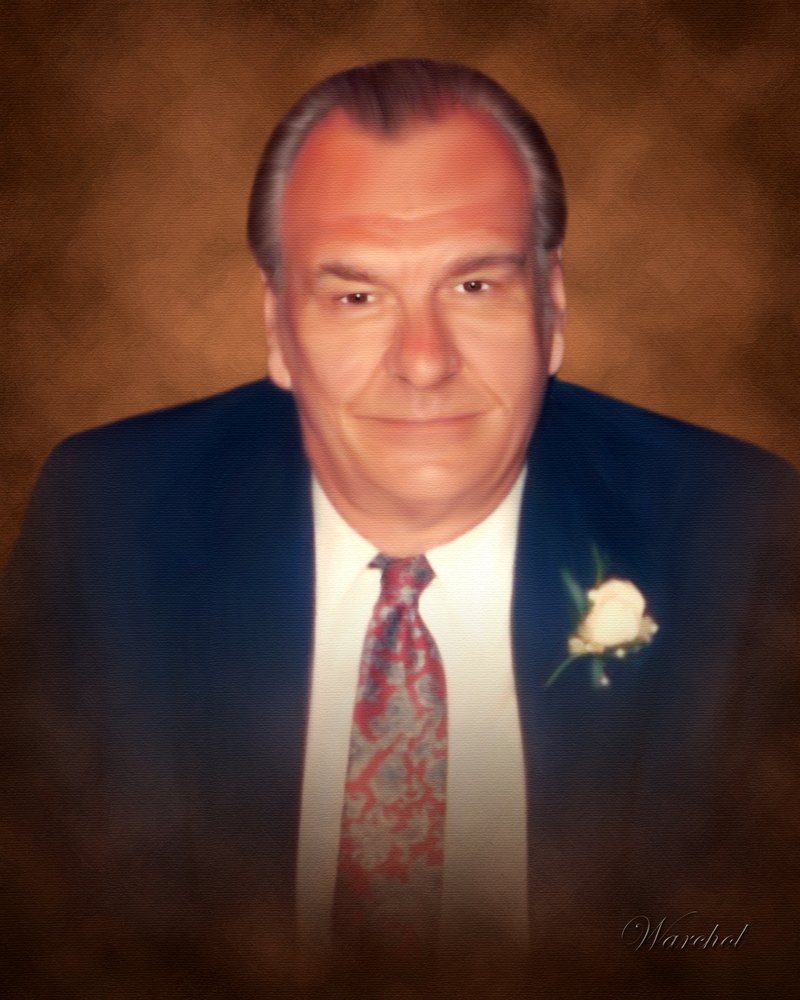 Age 93, passed on Monday,  June 17, 2019. Father of Carol (Shumovich) Riley of Pittsburgh, PA  and estranged son Robert A. Shumovich. Grandsons Christopher and  Jason Riley, and Alex Shumovich and Great Grandson Kit Riley. Also survived by nieces and nephews.
He was born and grew up in the West End of Pittsburgh. He served proudly in WWII enlisting in the Navy in 1943. Attended Pittsburgh schools and was the first graduating class  of the Art Institute of Pittsburgh for Photography in 1947. In 1949 he opened his own studio by the name of “Adam’s Studio” in the West End of Pittsburgh. He was often referred to as “Mr. Adams”. That was a lifelong career and passion.
Adam was the first professional photographer in the Pittsburgh region to set up his own printing and processing of his color photography. He was known throughout the region, for photographing weddings, high school senior pictures, Steelers, Krogers, Pittsburgh Catholic Diocese, Pittsburgh Steel Mills, Aerial Photography.  The Pittsburgh Press ran the first color Light Up Night in the ROTO magazine. He received many accolades for his work from the Pittsburgh Catholic Diocese, Triangle and State Photographers Association.
Friends and family will be received Monday 2-4 and 6-8 at WARCHOL FURNERAL HOME, 3060 Washington Pike, Bridgeville, PA. Mass of Christian Burial 11 a.m. Tuesday, St. Philip Catholic Church 50 West Crafton Ave. Pittsburgh, PA 15205. After he will be laid to rest in the National Cemetery of the Alleghenies in Cecil with military honors.

Share Your Memory of
Adam
Upload Your Memory View All Memories
Be the first to upload a memory!