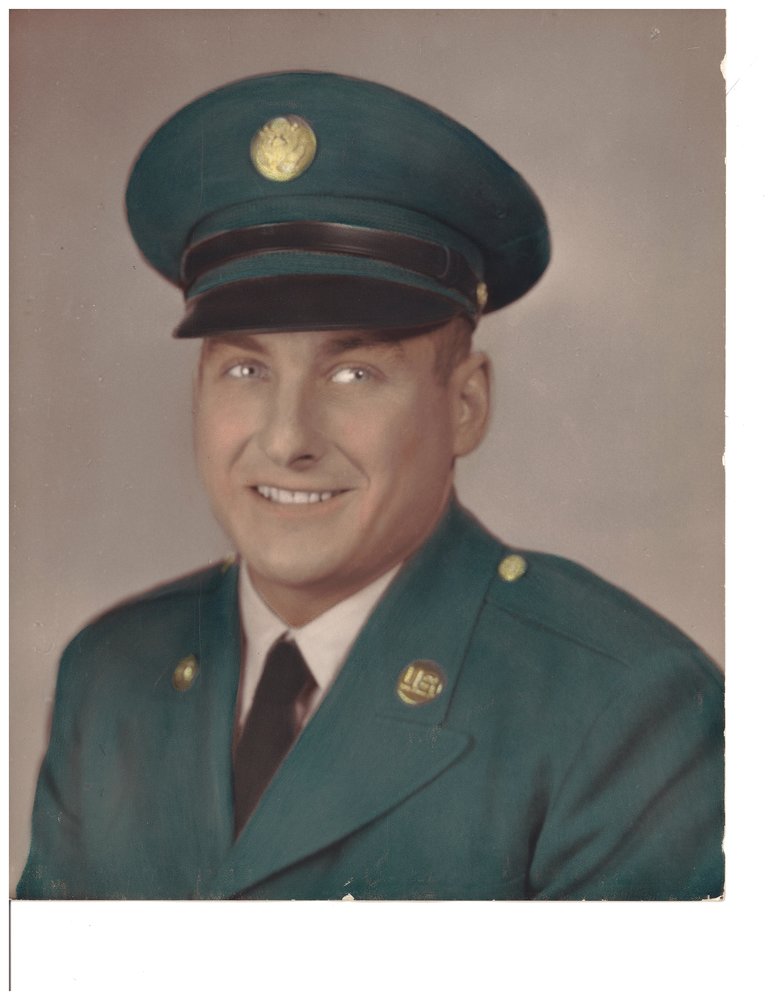 Age 84, of Collier Twp., on June 4, 2019. Beloved husband of Nancy (Hamilton) Lorenzato, loving father of Wendy (Scott Kraus) Lysakowski and Ron (Beth) Lorenzato, cherished grandfather of Noah Lorenzato, brother of Antoinette Kaskey, Margaret Vieceli, Eleanor Lesko, Ruth Ann (Robert) Sasser, Ernie (Bonnie) Lorenzato and the late Albert Lorenzato, Mary Abraham and Irene Wallace. A retired custodian for the Chartiers Valley School District and a veteran of the U.S. Army. Muzzy was a member of Beadling Sports Club Hall of Fame and a member of the 1953-54 National Amateur Soccer Champions. His family would like to thank the A.H.N. staff for their compassionate care. Friends received Thursday morning from 9:30 – 11:30 am, at which time a service will be held at the Warchol Funeral Home, Inc., 3060 Washington Pike, Bridgeville (412-221-3333). In lieu of flowers, memorials may be made to Autism Society of Pittsburgh.

Share Your Memory of
Ronald
Upload Your Memory View All Memories
Be the first to upload a memory!